There’s a girl screaming at the top of a hill,
Burdened by a duty she was born to fulfill.
There’s a quiet killer lurking nearby,
Watching as she wishes only to die.
She’s tasked by her mother to marry a man,
Until the demon from hell puts a wrench in the plan.
Their fates will twine in inconceivable ways.
But where one goes, the other cannot stay.
How could she fall for such a man, you ask?
For the girl with no heart, it was the easiest task.

Insolent by Cynthia A. Rodriguez
My rating: 4 of 5 starsThis is a definite twist on the story of Merida, and Cynthia states that she wouldn’t be sticking close to the story in the beginning, but more of a dark tale of Moira. It is very much that.The blood thirstiness of Moira and Sol is one that will have you making comparisons to that of the Joker and Harley Quinn. Moira, the only daughter, is hidden away and forced, beaten, broken down to be the dutiful woman who will marry someone who is chosen for her by her family. When chaos rains down on her home, her true side comes out, doing anything to end the torment her life has become, she follows the man who has unknowingly rescued her. Sol will kill for a price, and when this one brings sweet revenge, he indulges till he comes across something he has to have… Moira. When the battle of what he should do clashes with what he wants, the fuse is lit and time is against them both. There is an intense slow burn that builds through the book, and I will say I was sad to not get more of the intimacy when that comes to a head, but it definitely make you feel the burn.Between the betrayal, murder, and desire, you will get your dark, twisted story all right. 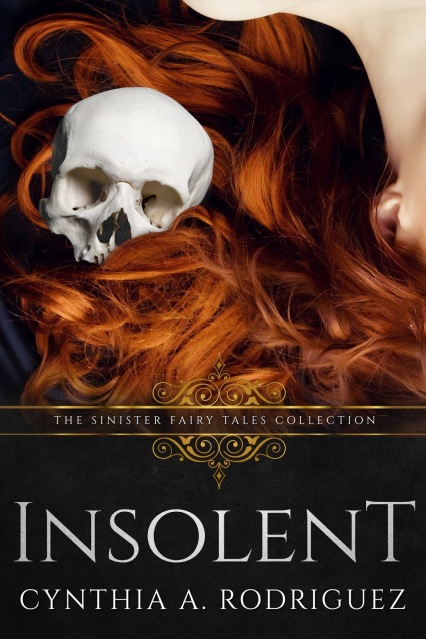 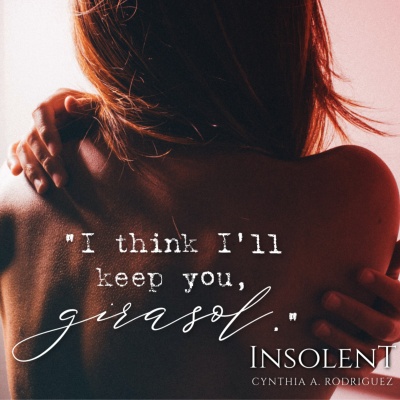 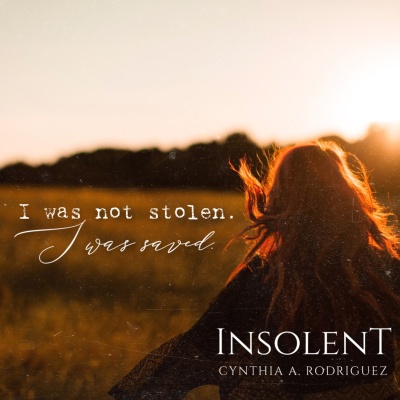 Cynthia hates writing her own bio. In her down-time, you can find her watching movies, ranging anywhere from classic to action flicks (she has a weakness for Marvel adaptations), and reading any novel she can get her hands on.
She loves hearing from her readers! You can reach Cynthia at cynthia.a.rodriguez6@gmail.com. Both her Twitter and Instagram handles are @thecynrodriguez.